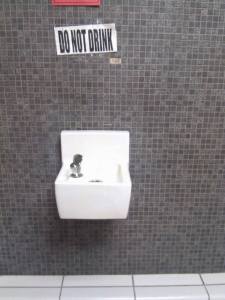 I love not having a car, but Friday was one of those days when having a car would have been kinda great. I had an appointment up in Roland Park and then had to be out in the suburbs at UMBC and then back in Roland Park to judge an evening debate tournament. And I was out of coffee. In a car, I just would have made the rounds, but on a bike it felt like climbing hill after hill after hill, always needing to leave a little early to get to the next thing on time. And I didn’t have a chance to get coffee until 1:30 in the afternoon, on my way home to swap Brompty back out for the Surly. But you know what? As I climbed up Roland Avenue for the second time, I realized how lucky it is to want to ride my bike, to take such joy in the feel of it all, and to live in a body that lets me do it. END_OF_DOCUMENT_TOKEN_TO_BE_REPLACED